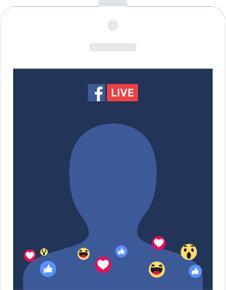 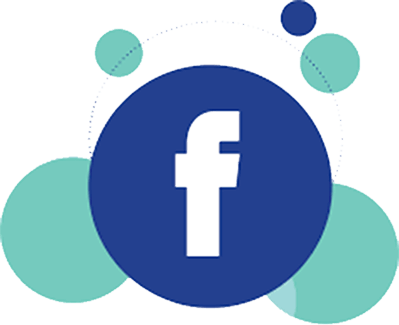 Don't get me wrong, doing this manually works! Works really really well! - BUT! If you want to scale, be motivated to do this consistently and really be spending your time on things that actually matter when this can and should be automated then keep reading... 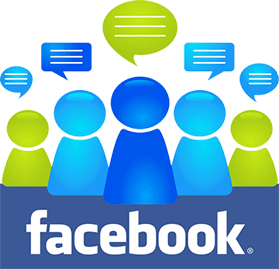 We Have your Solution, Automate it !
Take Minutes not Hours

You Will Be Using This Software,
Its Easier, Its Faster, and Its Consistent 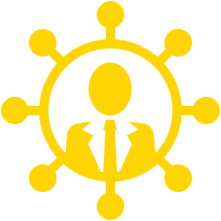 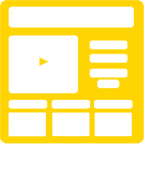 You Have The Potential To Post To 1000's Of Groups Automatically & Drive Traffic, Leads
24/7 On Demand... 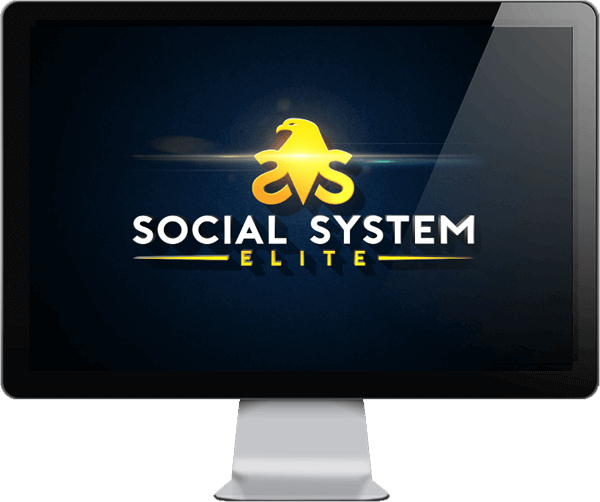 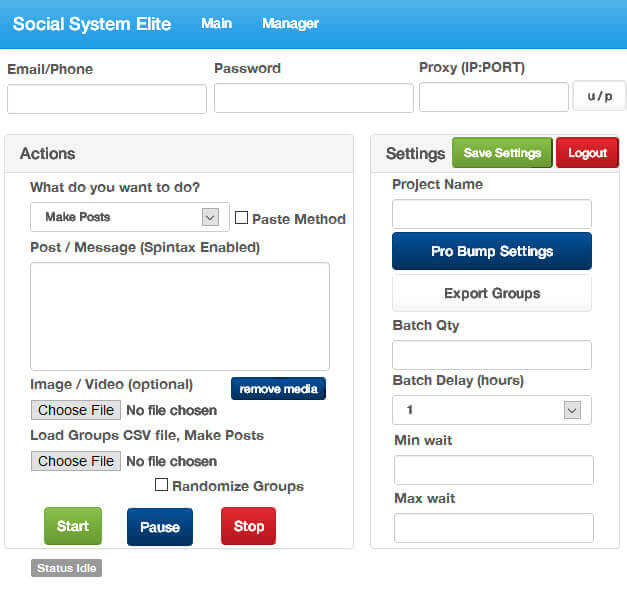 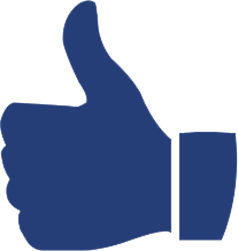 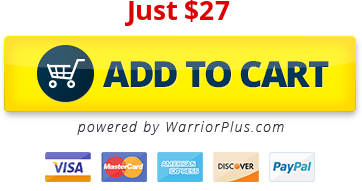 Can I use this on a MAC?
*Only if you have a windows virtual environment.  This is a PC Software

Is this safe to use?
*Yes if you follow our recommendations you should not have any issues.  However you should always use automation software responsibly.  So lets not go trying to post in every group FB has available all at one time.

Can I run this on a server/vps?
*Yes absolutely, we recommend windows server 2016 or windows 10 server

Will I receive updates?
*Yes updates are included for 12 months from the date of purchase. ​

Here today gone tomorrow?
*You can rest assured we are no fly by night product vendor.  While we understand most others put out a product to never update it, and abandon it months later that is not the type of business we practice.  We constantly update our software and build new features to make things better for our customers.

Support or questions?
*Use our support desk at the following link we would be happy to help you click here